Be A Beacon of Hope
;

A video recap of Lighthouse Ministries and our community outreach. You may think your light is small, but it can make a big difference in other people’s lives. Let your light shine!

Our call is to EMPOWER the Body of Christ while REACHING out to GUIDE people to Trinity Life Center, where they may fellowship and grow in the Word of God. 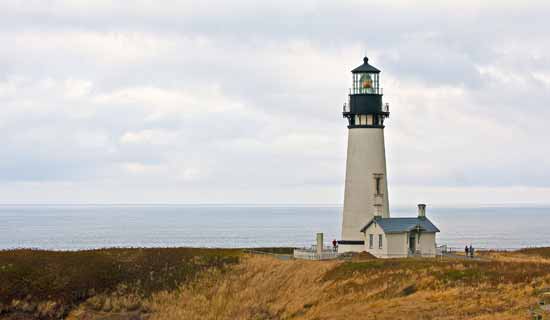 “Be a Beacon of Hope”

“How Can YOU Be a Beacon of Hope?” 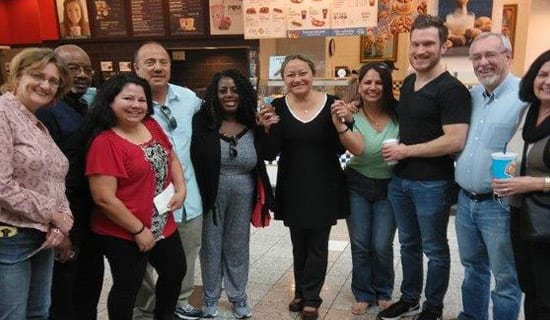 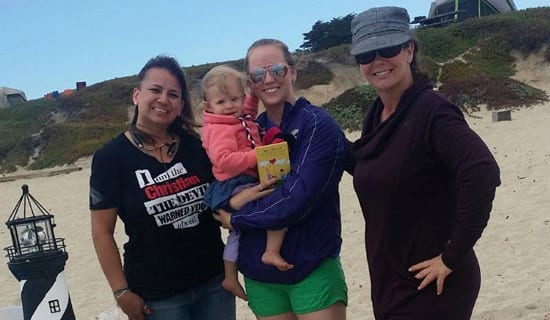 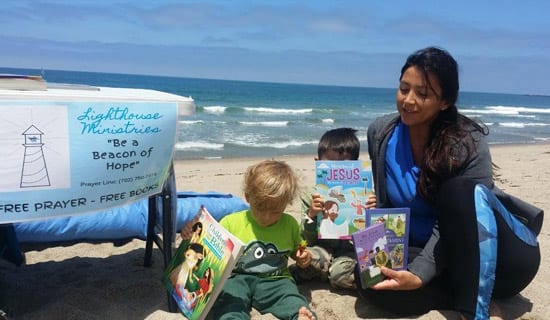 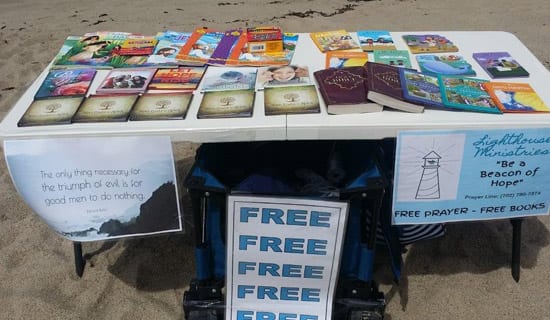 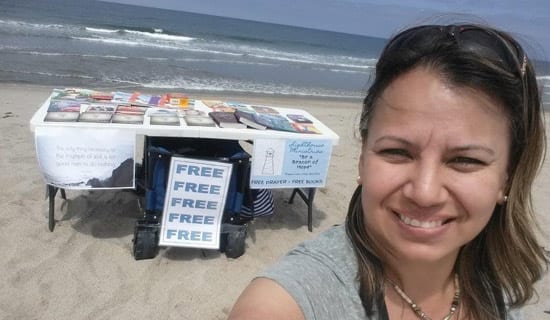 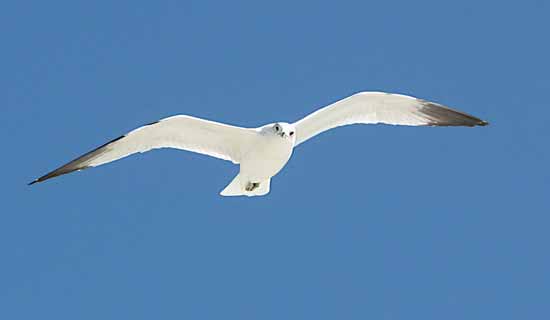 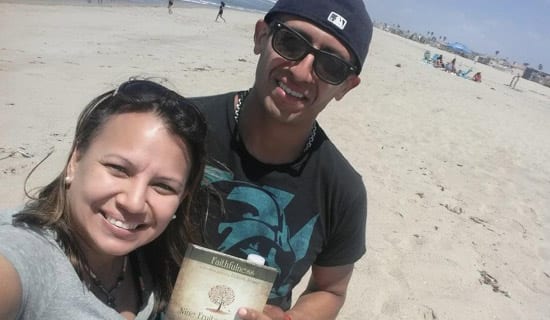 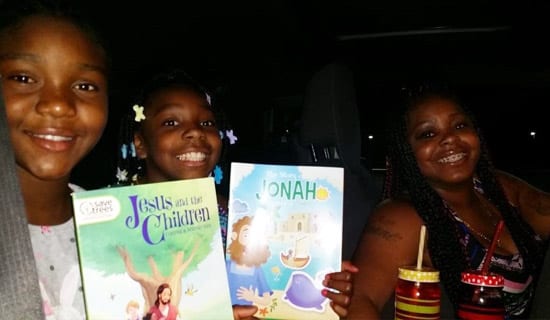 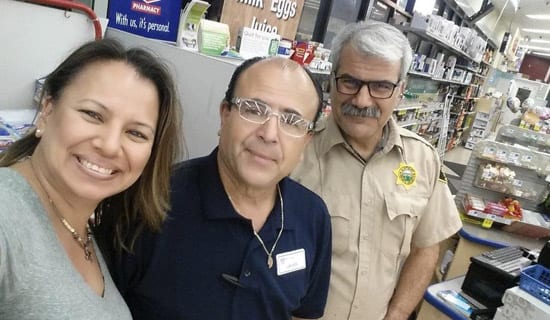 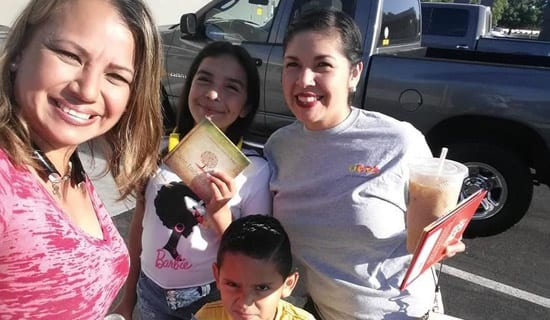 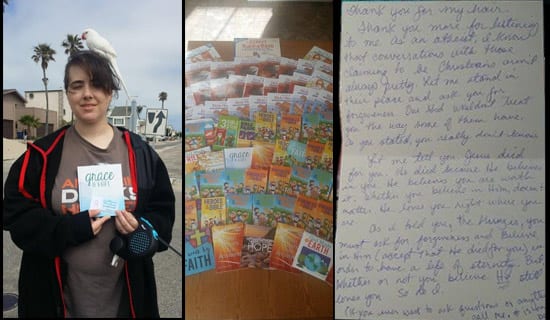 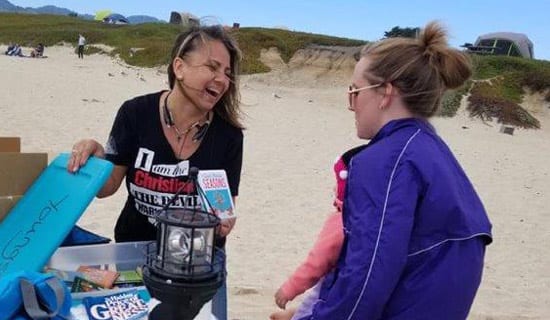 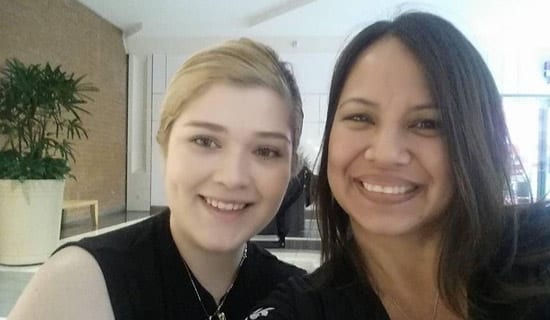 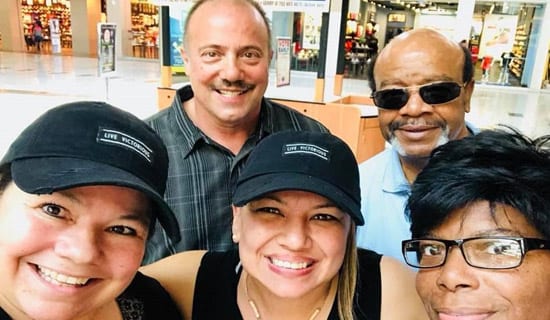 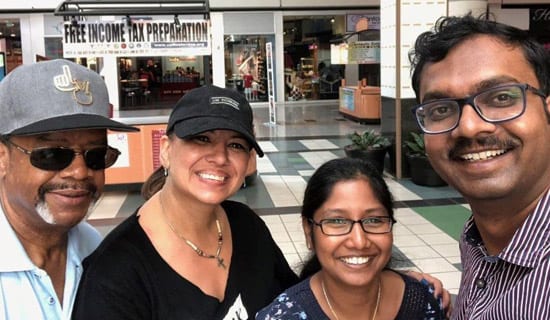 See What We Have Been Able To Do

Ministering to Mom Through Kids

Our ministry had a wonderful time at the beach and we are looking forward to future trips to parks and more. The young mother loved allowing her boys to select books from the table. Before leaving, we prayed together. She agreed to read the books to her children.

Teryn was so grateful for the book. She asked for us to pray for people in the world to not be full of darkness.  We told her that darkness, by definition, is the absence of LIGHT… 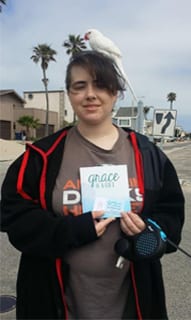 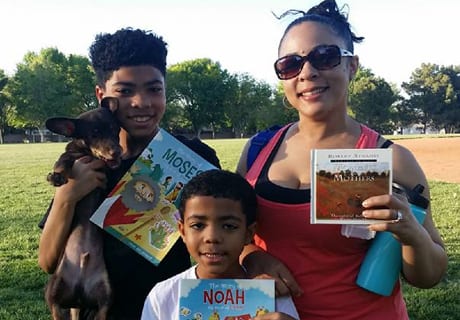 Instead of praying on their behalf, we asked the young man if he would like to lead the prayer. He accepted and we stood in agreement, in awe of our God, as the Light of Christ shined through this courageous young man.

God put it on my heart to write this. I had no idea who I would meet but knew that when I was supposed to, I would know to give this to you.

Jesus loves you. He knows you are carrying a heavy burden, but He wants you to give it to Him. Ask Him to walk with you and to let the Holy Spirit guide you.

I don’t know you, but God does. In Jesus’ name, I break the bondage of unforgiveness. Forgive…forgive those who have hurt you…and mostly forgive yourself. Jesus already has.

You are loved!  God Bless! 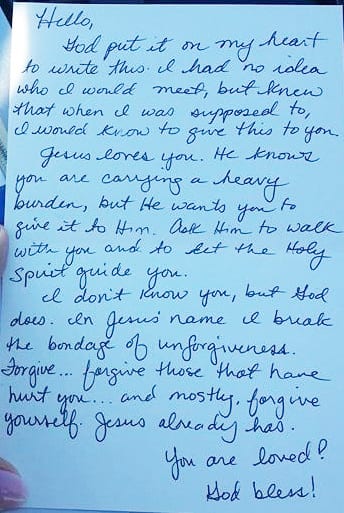 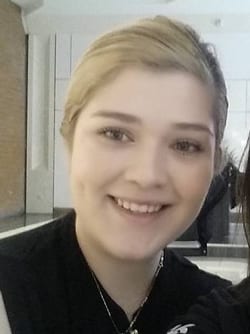 “I would love to have you pray for me. Can you talk with me for a few minutes?”

For more information call Christina Pruitt at (702) 494-9771 or email at christinap@trinity-life.org 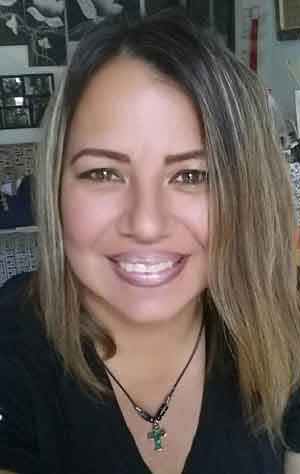 Raised in a Christian home, Christina knew of Jesus at an early age; however, life choices led her down a different path; one that included alcohol. Along the way, she became exposed to abuse and working the nightclub scene. The combination only deepened her dependency on alcohol and although she eventually escaped the abuse and left the club lifestyle, the alcoholism remained.

Fortunately, in 2014, she attended a luncheon here at Trinity Life Center. The following day, on December 7th, she gave her life to Jesus Christ. Two months later she was baptized. She began to volunteer and join in community outreach events, discovering that leading others to Jesus would be her purpose. Exactly 6 months after being saved, she began a new life without alcohol. She has now been sober since 2015.

Christina’s testimony is what drives her to encourage and empower others. Through Lighthouse Ministries, she believes that it is our stories and our scars that can be lighthouses to guide others through their storms. She marvels at a God that doesn’t stop at Love, Forgiveness, and Grace; but reveals purpose and ensures that pain is not wasted. This allows each of us to BE a BEACON of HOPE.

To be a community of believers, prayerfully committed to making disciples of all nations who will discover and utilize their God-given gifts in ministry to others.

Other Ways to Get Connected:

Thursdays - LIVE Prayer Meeting - Join us in the sanctuary!