I think I was 8 years old when we attended a ceremony at a grade school where my older cousin was being crowned king of his school. I thought it was the coolest thing ever, and I had a new hero. I talked to him about it just the other day and he could barely remember the event that I’ll never forget!

An event we will all remember for the rest of eternity is being described in our Scriptures today from Daniel 7. I’m afraid you may not fully comprehend the meaning in my title when you first see it, so let me explain. When I was growing up, # meant ‘number’ as in # 5. But to this younger generation, # means ‘hashtag.’ So the title of today’s message is “Hashtag King Number 5.”

One tremendous piece of evidence for the infallibility of the Bible is the fact that there have only been 4 kings who ruled over the entire world: Nebuchadnezzar, Cyrus, Alexander the Great, and Julius Caesar. Who knew about that back when Daniel was written? YHWH knew! So today, in vv13-14, we are told about the unforgettable event that we will all be a part of - THE CORONATION OF JESUS CHRIST AS KING # 5!

I love thinking about this when everything in our world seems off kilter. No matter what ever happens in our world while we are alive, Jesus will definitely be crowned as King of kings and Lord of lords! So take a deep breath, and believe what was prophesied in the Holy Scriptures thousands of years ago. Everything prophesied in the Bible either has or will come true and you can take that to the bank!

Keep current on the latest happenings at Trinity Life Center.  Check this week's bulletin and these online announcements for more details!

Join Pastor Mike, his helpers, and his puppet pals in this week's lesson "Always Be Ready For Jesus To Come Back" A tribute to Dad, animated video stories, puppets, worship  songs, and more!

Join us for Worship IN PERSON and ON-LINE! 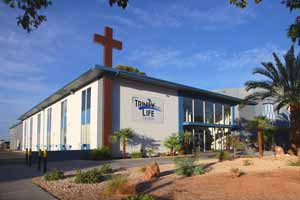 10 am – Noon – Mountain Movers in the Sanctuary – See Pastor Oretta for details.

To be a community of believers, prayerfully committed to
making disciples of all nations
who will discover and utilize
their God-given gifts
in ministry to others. 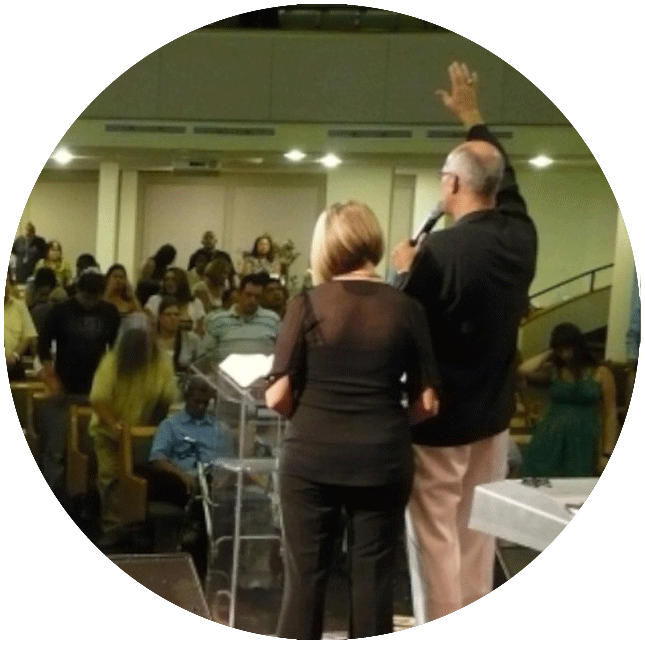 “Trinity Life Center is a church that believes

in the teachings of the Bible.” 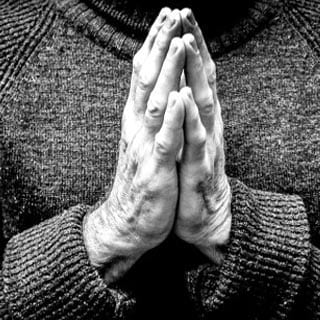 Please, if you have a prayer request or praise report for yourself, your loved ones, friends and others, take a moment to complete this form and let us stand in prayer with you.  Thank you and God bless.

To be a community of believers, prayerfully committed to making disciples of all nations who will discover and utilize their God-given gifts in ministry to others.